AAAS is an international non-profit organization dedicated to advancing science around the world by serving as an educator, leader, spokesperson and professional association. In addition to organizing membership activities and awards, AAAS publishes the journal Science, as well as many scientific newsletters, books and reports, and spearheads programs that raise the bar of understanding for science worldwide.

USC’s Daniel Lidar, Azad Madni, and Andreas Molisch have been elected to the rank of Fellow in the American Association for the Advancement of Science (AAAS). 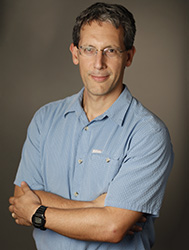 Daniel Lidar, Professor of Electrical Engineering Systems and Chemistry, is being recognized for his distinguished contributions to the areas of quantum information science and quantum control. He is the Chair-Elect of the Topical Group on Quantum Information (GQI) of the American Physical Society, the leading organization representing the quantum information science community in the United States. He also founded the Center for Quantum Information & Quantum Control (CQIQC) at the University of Toronto (where he was a faculty member from 2000-2005), the Center for Quantum Information Science & Technology (CQIST) at USC, and most recently a leading member of the USC-Lockheed Martin Quantum Computation Center (QCC 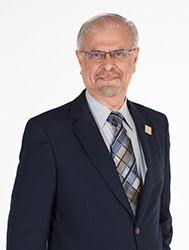 Azad Madni, Professor of Industrial & Systems Engineering and Director of the Viterbi School of Engineering’s Systems Architecting and Engineering Program, was elected AAAS Fellow for his multidisciplinary contributions to extending the frontiers of systems engineering and for advancing the theory, methodologies, and capabilities required for engineering complex systems. In addition to his faculty role at USC Viterbi, he holds appointments at the Keck School of Medicine and Rossier School of Education. He is also the founder of Intelligent Systems Technology, Inc., a high-tech firm specializing in game-based simulations for education and training. 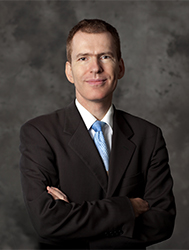 USC professors receive one of the American Association for the Advancement of Science’s highest honors.