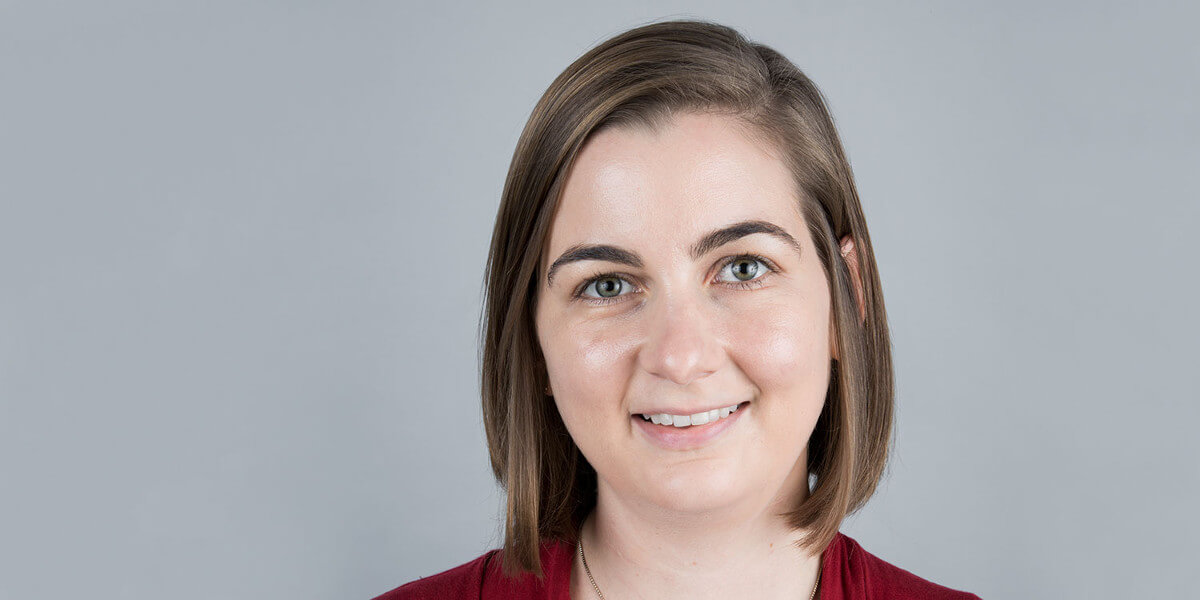 Looking to improve the status quo, USC Viterbi’s Megan McCain, has directed her research on engineering muscle tissue as an alternative to animal models. One of the long-term goals is to use engineered tissues to develop cures for diseases such as Duchenne Muscular Dystrophy, a genetic disorder characterized by progressive muscle degeneration and weakness.

McCain, a Gabilan Assistant Professor of Biomedical Engineering and Stem Cell Biology and Regenerative Medicine, and her team grow muscle precursor cells, which are stem cells that have developed enough to form a particular kind of cell (in this case, muscle).  These precursor cells, that originate from mice in this case, develop on gelatin hydrogels which resemble the soft and squishy muscle tissue within our body. The surface of the hydrogel is then molded with very small ridges using miniature “stamps” that help the muscle precursor cells align like they do in your body.

Using these hydrogel substrates, muscle fibers can be studied in a much more concentrated manner. Once they have grown into muscle tissue, the cells can contract and react to drugs for three to four weeks, giving McCain ample time to study these tissues and begin to develop personalized therapeutic strategies for different diseases such as muscular dystrophy or amyotrophic lateral sclerosis (ALS).

“The big result for these hydrogels is that the muscle can live for longer,” McCain said. “We’re hoping that as (the muscle) is living longer it gets more mature and stronger over time.”

Looking to the future, McCain says they are also working towards improving the chemical composition of the substrates to resemble human tissue even more closely and optimizing methods for measuring muscle contraction.

For her research, McCain was awarded the 2017 Cellular and Molecular Bioengineering Rising Star Award from the Biomedical Engineering Society.

“It’s meaningful because it’s one of the first awards I’ve gotten since becoming an independent faculty member,” she said. “Prior to joining USC, my research was focused exclusively on the heart and cardiac muscle. Working with skeletal muscle was a new experiment for my research group, so it is rewarding to try something new and be recognized for executing it.”