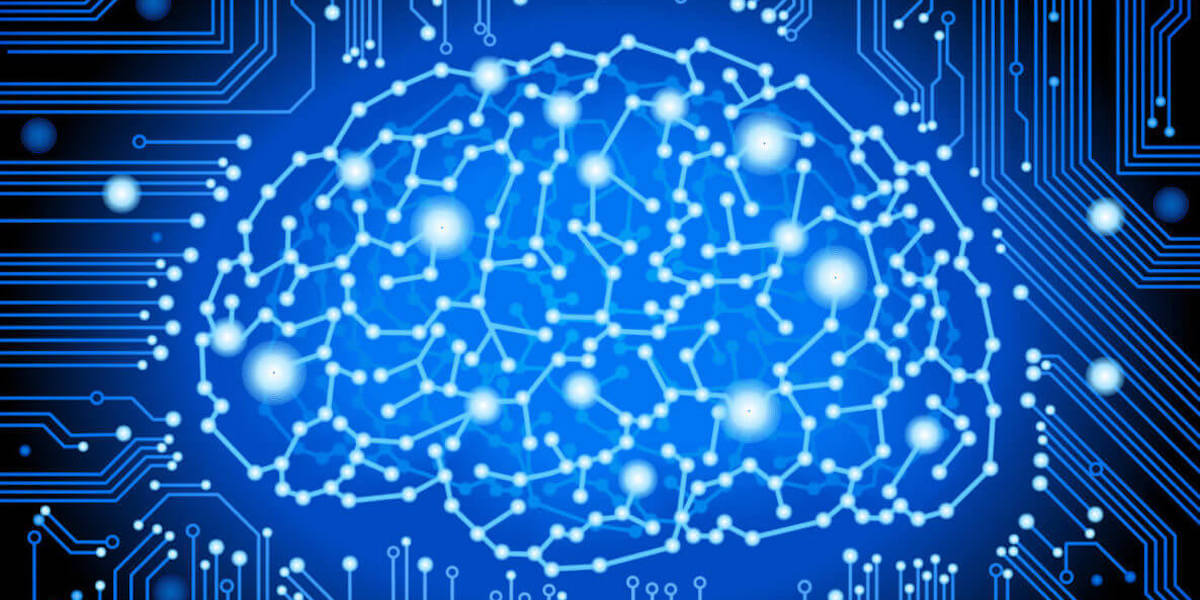 Polymer devices that are around 100 times softer than existing brain-monitoring electrodes will be more easily available to the research community thanks to the new BRAIN Initiative project.

The brain is the most complex organ in the human body, possibly even the known universe.

For medical professionals, being able to read the brain’s vast network of signals is key to fighting neurological disorders such as epilepsy and Alzheimer’s disease, understanding learning and memory, and enabling the creation of life-changing assistive devices such as brain-controlled robotic limbs and bionic vision.

Ellis Meng, USC Viterbi professor of biomedical engineering and electrical and computer engineering, and Dong Song, USC Viterbi research associate professor of biomedical engineering, will co-lead a $6.13 million BRAIN Initiative project over five years to develop devices that will help us understand the brain better than ever before. The project, the Polymer Implantable Electrode (PIE) Foundry, will allow brain researchers from around the world to design and receive microfabricated polymer electrode arrays for brain signal monitoring.

For Song, the grant will be an invaluable resource for the implantable memory prosthesis device he is developing, to restore the memories of patients battling Alzheimer’s and dementia.

Meng said the goal of the new project was to be able to build very slender electrode arrays – configurations of electrodes on polymer – that are placed in the brain so that researchers can record and analyze signals for extended periods of time.

“The electrodes eavesdrop in on electrochemical and electrophysiological activity that naturally occurs in the brain, and they’re placed there, close to neurons to be able to understand the signaling that’s going on,” Meng said. “Then neuroscientists are able to decipher that and utilize that information for their research.”

Existing electrodes used as tools for brain monitoring are often made from very stiff metallic microwire and silicon-based materials, which poses significant problems for researchers needing to record brain signals for long periods of time.

“The brain is quite Jell-O-like – it’s very, very soft – yet we’re inserting things that are very, very rigid,” Meng said. “In addition, there’s a bit of ‘sloshing’ that occurs because the brain is not stationary. It occurs naturally due to the cardiac cycle, the movement of blood through that organ causes tiny pulsations called micro-motion. Breathing also causes a little bit of motion.”

These subtle movements in the brain often caused traditional rigid monitoring devices to malfunction due to a disruption between the electrode and the tissue next to it.

“And that disruption can be severe enough to actually elicit a response from the body, which registers that there is a foreign object,” Meng said. “Essentially, it’s the same thing that happens when there is a splinter in your finger, it creates a wall of scar tissue around it.”

The scar tissue walls off the electrode and stops it from being able to record the neuron activity. As such, these older, rigid devices are only able to function for short periods of time; often a matter of weeks.

“If you’re looking to try to understand phenomena that developed over a longer period of time, it is very important to understand what is going on in the brain over that duration,” Meng said.  “That’s what we’re aiming for our polymer materials to overcome, and we’ve already shown that we can get up to a year of recording with these devices.”

The polymer devices are around 100 times softer than existing electrodes, allowing devices to remain unaffected by the natural movements of the brain.

The devices will have a vast range of research applications, including Song’s work, which focuses on implantable devices to replicate the function of the hippocampus, the area of the brain responsible for generating new long-term memories.

“In dementia patients, this brain region is damaged so they cannot form new long-term memories, which is a serious problem for the patients’ quality of life and for society,” Song said.

He said that in conditions like dementia and Alzheimer’s where the hippocampus does not function, the human brain still generates signals upstream, but fails to transmit these signals further downstream.

“My approach is to try to replace the hippocampus by recording signals from the upstream region and then using a computational model to predict what the downstream signal should be, and then using electrical stimulation, we write that signal back into the brain,” Song said.

“This technology will allow us to perform chronic large-scale cortical recording in multiple brain regions. There is a major bottleneck in this field for applications of this technology, which is why this grant is so timely,” Song said.

Meng and Song said the project was also an opportunity for the team to give back to the research community through off-site training and sharing of resources.

“The idea is to make arrays that people can design themselves or with some simple instruction from us,” Meng said. “Or if they have something a little more complicated and they may need some additional help with prototyping or surgical testing, that’s also something that we would be able to do here.”

“As someone who builds these tools, I want others to be able to use the things that we’ve come up with, and hopefully they can provide some feedback on how we can further improve them,” said Meng, who also serves as USC Viterbi’s vice dean for technology innovation and entrepreneurship.

The project is funded under the BRAIN Initiative’s new U24 Resource-Related Research Projects – Cooperative Agreements program.