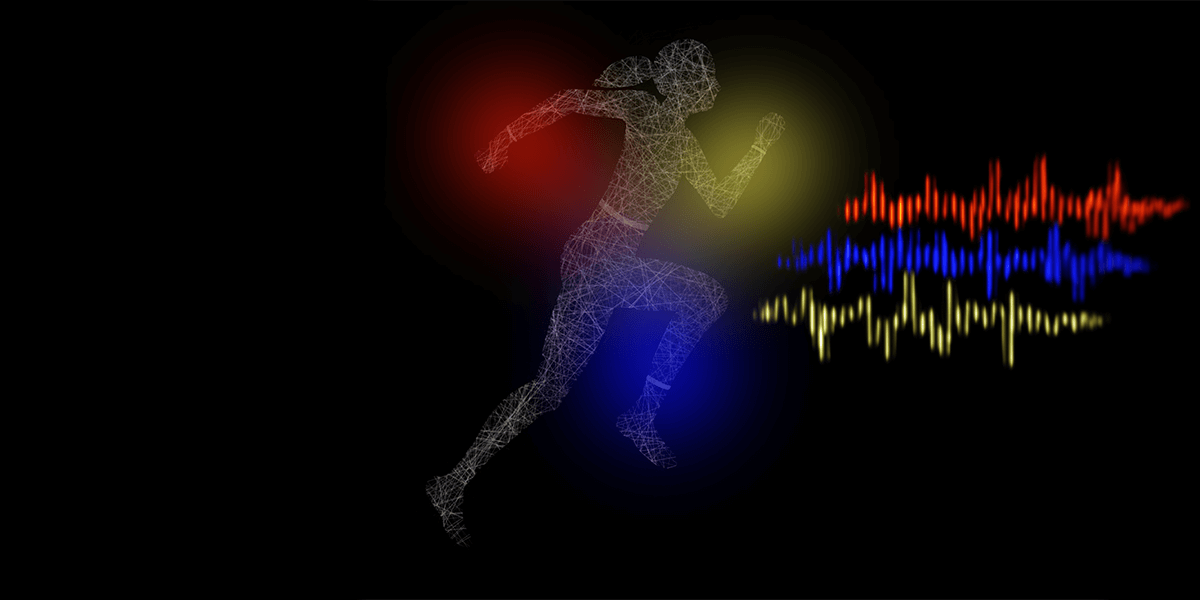 What if your belt did more than hold up your pants? What if it also listened to your FitBit, smart glasses, and smart jewelry to better recognize what activities you were engaged in  while using far less power than anything currently on the market?

In a new paper published in Nature Communications, researchers at the USC Viterbi School of Engineering demonstrated how magnetic induction might one day power the next generation of wearable devices.

In the near future, wearable devices will be doing a lot more than counting our steps. They’ll be used in conjunction with other wearables to monitor the vitals of hospital patients or track the location of firefighters and first responders, among other applications.

The problem, however, is power and cost. No one wants to charge their smart watch, glasses, wristband or anklet every time they walk out the door,

The prototype, designed by Negar Golestani, lead author and Ph.D. student in USC Viterbi’s Ming Hsieh Department of Electrical and Computer Engineering, is made up of a network of devices all worn at the same time on the body like a belt, wristband, anklet, ring and necklace.

The belt, in this case, acts as a central node, which means the other devices don’t need any batteries, moving parts, or expensive sensors.

Instead, each device generates its own signal using inductive coupling, while the central node receives the signals. When the person wearing the devices moves, the mutual coupling changes and different signal powers are received from each device at the central node.

“This set-up allows the central node to see where each device is in relation to the whole, giving us a much more detailed understanding of the body’s pose and movement,” said Golestani. “And it’s all done up to six times more efficiently in terms of battery power compared to other short-range communication systems like Bluetooth.”

All current practical wearable devices, such as FitBit, Google Glass or Jawbone, use radio-wave propagation for signal transmissions. But this technique has a lot of shortcomings. First, it requires a lot of energy, which means a lot of charging. Constantly charging your smartwatch before a jog might be a minor annoyance, but it’s an actual health risk when these devices are used for people who are sick in hospitals or working in dangerous environments. Failure in monitoring can cause patient harm and unanticipated outcomes.

Conventional monitoring systems using radio-wave propagation technologies are also expensive and require many parts. A tracking device needs a sensor, batteries, and wireless communication capability. One reason we don’t see wearables made up of several devices worn all over the body — which would be much more effective — is that each device needs power for sensing and wireless communication. Imagine having to charge a network of devices every four hours while going about your day. And what’s more, the human body itself can interfere with these devices’ signals because most biological tissues weaken a device’s electromagnetic waves. Magnetic induction — which the researchers in the Microwave Systems, Sensors, and Imaging Lab, or MiXIL, had previously used to develop underground sensors for monitoring variables impacting climate change — has the potential to solve all of these problems and more.

“Negar’s observation is truly out-of-the-box, elegant and original,” said Professor Mahta Moghaddam, co-author, MiXIL director and Golestani’s advisor. “Negar was able to start with a seed concept that we might typically associate with environmental sensing and to innovate in a very different but also highly impactful area. The technology that she has developed will have far-reaching benefits in healthcare, security, fitness, entertainment, among other fields.”

This system can monitor daily activities, encourage the user to perform specific actions, or help physical therapists in tracking their patients’ progress. According to Golestani, the applications go far beyond hospitals and wearables for every-day health, too; they include surveillance and disaster response.

“Imagine firefighters in the field fighting a brush fire near Los Angeles,” she says. “If they were equipped with a device like this, we could tell very easily what each firefighter is doing and if they’re moving. We could do so far better than we can with external cameras, which might be limited by smoke or the terrain.”

And there’s more. Because Golestani’s device uses the same technology used for underwater communication, it is much better than current wearables for environments where radio frequencies struggle. So much so that it could be equipped as part of a scuba diver’s equipment to give accurate readings about movement and safety.

The paper has provided a proof of concept, which Golestani hopes to eventually be brought out of the lab and applied to the real world.