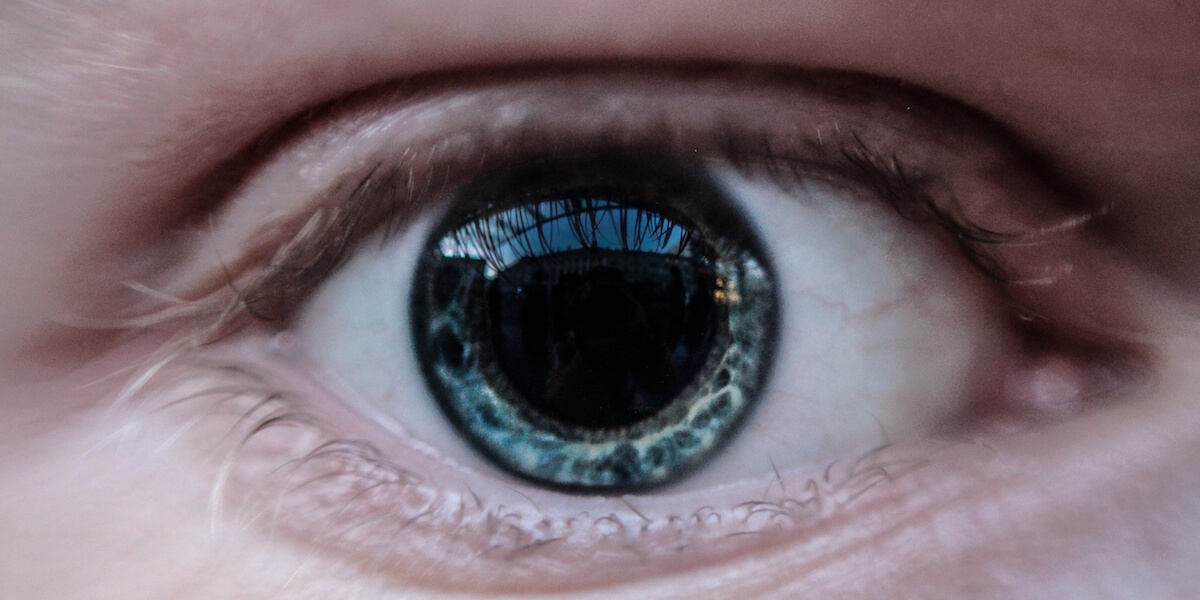 A USC Viterbi and Keck School of Medicine of USC research team is developing a new eye imaging technique that is 100 times faster than previous methods. Image/Wikimedia Commons

The choroidal and retrobulbar blood vessels sit at the deep region of our eyeballs, supplying oxygen and nutrients to the retina of our eye. They are vital to our vision and the health and structure of our eyes. However, we don’t understand these important blood vessels as well as we should, because current imaging techniques do not penetrate deep enough to allow us to properly monitor the way they function.

A research team in the USC Viterbi School of Engineering’s Department of Biomedical Engineering is hoping to explore this. Working with Keck School of Medicine of USC’s Department of Ophthalmology, they have developed a new ultrasound imaging technique, which may play an important role in the early diagnosis of debilitating conditions such as glaucoma and aged-related macular degeneration.

According to Qian, in conventional ultrasound imaging, the frame rate is often very low — around 30 to 50 frames per second, which impedes its sensitivity to the blood flow signal at the back of the eye.

“The main difference between the conventional ultrasound and our imaging method is that ours can provide around 10,000 frames per second by using the plane wave imaging technique, and is therefore 100 times faster than the previous method, with increased sensitivity,” Zhou said.

“But because of the optical mechanism of the OCT-A, it has a shallow penetration depth,” Qian said. “So it means it can only image that superficial layer of the eye, in particular the retina.”

Humayun said that OCT-A imaging is limited in its ability to visualize the choroid blood flow underneath the retina, and cannot penetrate beyond the sclera – the non-transparent layer surrounding the eye, in order to see retrobulbar vasculature, such as posterior ciliary artery and retrobulbar portions of the central retinal artery and vein, located at the back of the eye.

The anatomy of the eye, showing the posterior blood vessels. Image/Wikimedia Commons

“The current imaging modality cannot do that, so we are developing a high resolution functional ultrasound as a new method to image and provide the capability to see the way the vessels change, to observe the blood flow and to better understand the structure and functional information of the eye,” Zhou said.

The team has developed a super-resolution ultrasound micro-vessel imaging method that utilizes high frequency ultrasound wave and plane wave illumination, in which all the elements of the ultrasound transducer are fired simultaneously.

“We just attach the probe at the front of the eye to image after injecting a dose of contrast agent – microbubble, which is an FDA approved technology that is already used in cardiovascular imaging,” Qian said.

He said the microbubble allowed them to break the diffraction limit of the ultrasound and improve the imaging resolution. “Ultrasound is a mechanical wave and its spatial resolution is limited by the wavelength,” Qian said. “To break the diffraction limit means the achievable resolution can be below one wavelength.”

“The 1-D array that is currently used only allows you to image a two dimensional cross-section image of the eye, and you have to do mechanically scanning if you want to reconstruct a 3-D volume image, which takes much longer,” Qian said.

Zhou said his team was also fabricating a new device to conduct the scan, a two dimensional matrix array, which has many advantages over the one dimensional arrays that are currently used for ultrasound scanning. The team’s new array will be a 2D matrix probe that allows the user to see the entire volume of the eye at once in real time.

“Using the 2-D matrix array, we don’t need to do the mechanical scanning or move the transducer back and forth. We can just put it at the front of eye we can see the whole 3-D eye image,” Qian said.

The new probe would offer many advantages for medical diagnosis, particularly in conditions such as glaucoma, in which the intraocular pressure (IOP) – the fluid pressure inside the eye – changes, which may impact how easily the blood flow in the choroidal and retrobulbar vessels can be measured.

“Glaucoma has been shown to be associated with changes in blood flow,” Humayun said. “This method will help us measure the blood flow change to allow us to possibly intervene earlier and prevent glaucomatous optic nerve damage.”

The next stage of the research will see the team harnessing the ultrasound technology as a non-invasive means of stimulating the retina to help restore vision.

Thanks to these USC Viterbi researchers, doctors may soon be able to see a brain tumor burned away in real time