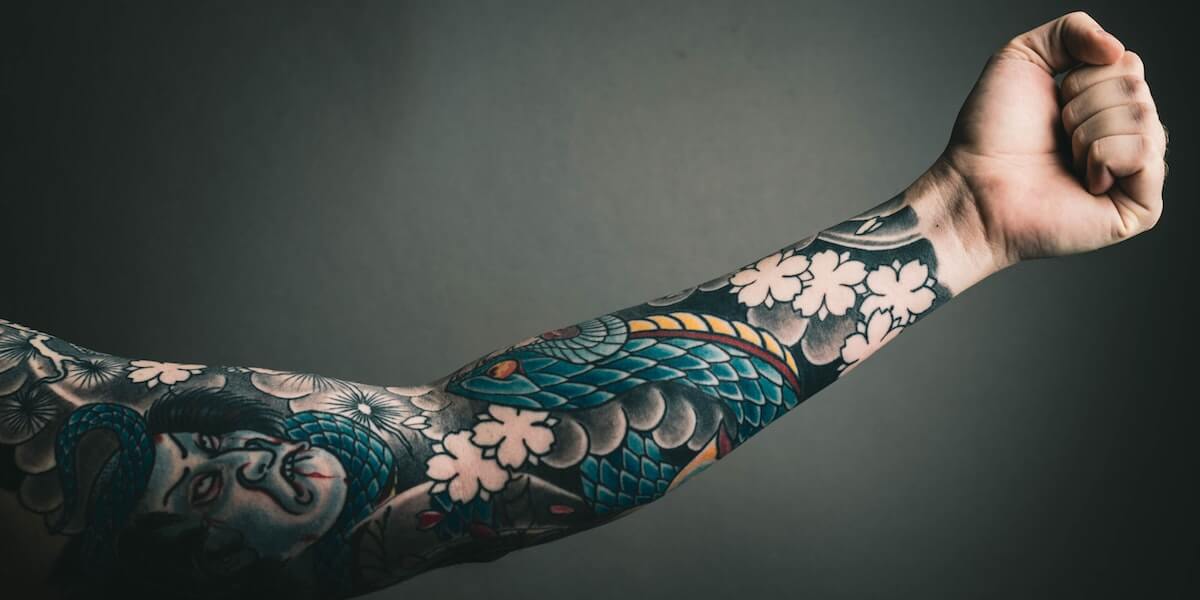 The humble ink in a tattoo artist’s needle could be the key to improving the detection of cancer, thanks to new research from the USC Viterbi Department of Biomedical Engineering.

WiSE Gabilan assistant professor in the department, Cristina Zavaleta and her team recently developed new imaging contrast agents using common dyes such as tattoo ink and food dyes. When these dyes are attached to nanoparticles, they can illuminate cancers, allowing medical professionals to better differentiate between cancer cells and normal adjacent cells. The work has been published in Biomaterials Science.

Early detection is crucial for patients to have the best possible outcomes from cancer; a disease that will affect over 38% of Americans at some point in their lifetime.

However, detection is challenging without good imaging agents; contrast materials which when injected into patients, allow for imaging such as MRI and CT to function with better sensitivity and specificity, enabling medical professionals to diagnose with accuracy, and for surgeons to identify the exact margins of tumors.

“For instance, if the problem is colon cancer, this is detected via endoscopy,” Zavaleta said. “But an endoscope is literally just a flashlight on the end of a stick, so it will only give information about the structure of the colon ­– you can see a polyp and know you need to take a biopsy.”

“But if we could provide imaging tools to help doctors see whether that particular polyp is cancerous or just benign, maybe they don’t even need to take it,” she said.

Illuminated nanoparticles move through a blood vessel to find cancer. The coloring dyes were incorporated into nanoparticles to allow for more sensitive imaging contrast when identifying cancerous cells.

To achieve this, the team has discovered a unique source of optical contrasting agents from the household coloring dyes and pigments that we routinely encounter. These “optical inks” can be attached to cancer-targeting nanoparticles to improve cancer detection and localization.

The dyes and pigments were discovered from common coloring agents that already have U.S. Food and Drug Administration (FDA) approval, which the team hopes may enable them to be more easily and safely implemented in imaging practice.

For Zavaleta, inspiration struck in an unusual place ­— an animation class with Pixar artists in Emeryville, California, the home of the famed studio. Zavaleta, who enjoys art and animation among her hobbies, said she was intrigued by the inks and paints that the artists brought to class.

“I was thinking about how these really high pigment paints, like gouache watercolors, were bright in a way I hadn’t seen before, and I was wondering if they had interesting optical properties,” Zavaleta said.

The idea led her to tattoo artist in nearby San Francisco, Adam Sky, another artisan working with bright dyes.

“I remember I brought a 96-well plate and he squirted tattoo ink into each of the wells” Zavaleta said. “Then I took the inks to our Raman scanner (used to sensitively detect our tumor-targeting nanoparticles) and discovered these really amazing spectral fingerprints that we could use to barcode our nanoparticles. It was super cool.”

One of the safety challenges of imaging using nanoparticles, is that often these nanoparticles can have a prolonged retention in organs like the liver and the spleen, which are responsible for trying to break down the nanoparticle. Because of these safety concerns, it’s crucial to consider biodegradable nanomaterials. Currently, there are a limited amount of optical contrast agents approved for clinical use.

With this in mind, Zavaleta’s team considered common food dyes that could be used to decorate the nanoparticles, such as the dyes found in colorful candies like Skittles and M&Ms. These brightly colored food products that humans routinely consume have been deemed by the FDA as safe for human consumption. A tattoo ink color palette. Each color carries a unique spectral fingerprint that we can use as an imaging barcode to better identify and detect tumors. Tattoo and design created by Adam Sky.

The team has developed a nanoparticle that will carry these highly pigmented imaging agents as a “payload.” Zavaleta said the particles are of a specific size that enables them to passively penetrate into tumor areas, but can also be retained due to their size.

Most of the imaging contrast agents used in the clinic today are small molecule dyes “With small molecules, you may be able to see them accumulate in tumor areas initially, but you’d have to be quick before they end up leaving the tumor area to be excreted,” Zavaleta said. “Our nanoparticles happen to be small enough to seep through, but at the same time big enough to be retained in the tumor, and that’s what we call the enhanced permeability and retention effect.”

The nanoparticle can also be “decorated” with a larger payload of the dye than previous small molecule imaging agents, which the team has shown under fluorescence imaging leads to brighter signal and significant localization of the nanoparticles in tumors.

“If you encapsulate a bunch of dyes in a nanoparticle, you’re going to be able to see it better because it is going to be brighter,” Zavaleta said. “It’s like using a packet of dyes rather than just one single dye.”

AI to Better Diagnose and Treat Renal Cancer and COVID-19

Chemical engineers from the USC Viterbi School of Engineering have unlocked a fatal vulnerability in many cancer cells—sugar inflexibility.