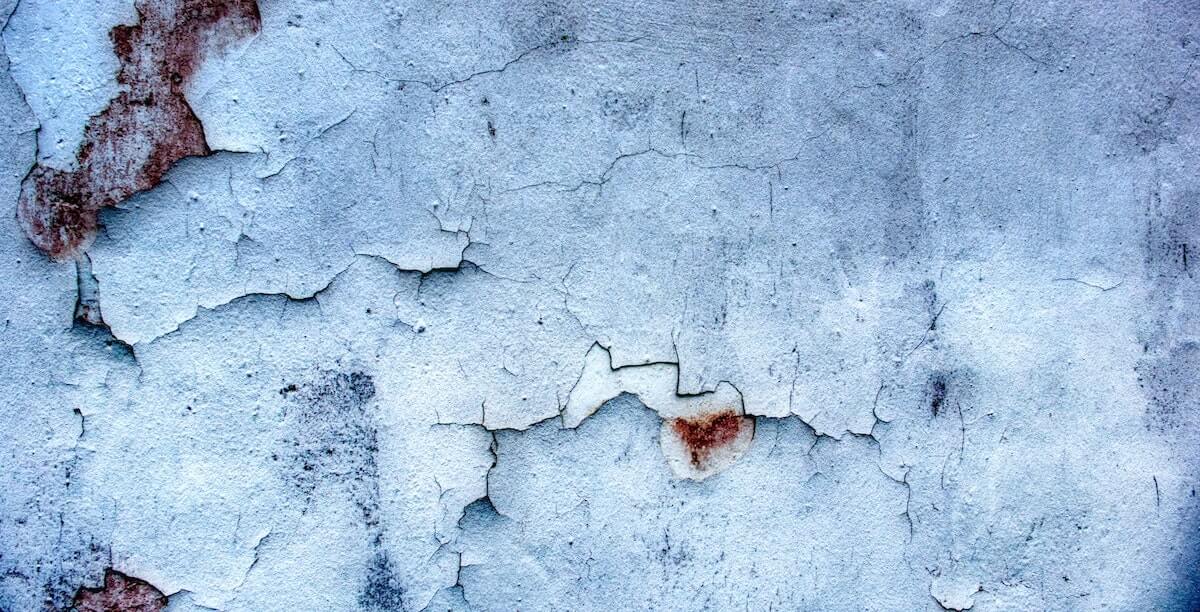 Concrete is the second-most used material in the world after water, favored for its high compressive strength, which allows it to support heavy loads. But concrete also has low tensile strength, meaning it’s easily pulled apart—or cracked–under stress. Changes in temperature or humidity can also make concrete crack. Since it’s difficult to create concrete that doesn’t crack, some are trying instead to create concrete that is self-healing.

USC Viterbi School of Engineering researchers created a new method for developing self-healing concrete that replaces the natural aggregates (pieces of rock) in concrete with engineered aggregates that contain healing agents within them. Unlike other methods pursued over the past two decades, their method prioritizes keeping costs low and maintaining other properties of concrete, particularly strength and production method.

The researchers, which include Associate Professor of Civil and Environmental Engineering Bora Gencturk and Ph.D. candidate Xiaoying Pan, identified the prevailing methods of self-healing concrete such as adding bacteria, which is activated by chemical reactions resulting from a crack to heal the space. This could also include placing microcapsules containing healing agents inside the concrete, which are activated once the concrete is stressed. These methods, Pan said, are prohibitively expensive, making them impractical in real-world applications.

“Normally the price of concrete is around $150 per cubic meter,” she said, “But using bacteria-infused self-healing concrete, that price can increase to $6,000 per cubic meter.”

It is not just the cost that is off-putting, she said, but there were other drawbacks, such as the higher-level expertise and technical knowledge required to mix the concrete appropriately that might slow and complicate the construction processes. There were also structural issues, where adding such materials to the concrete results in weakening the concrete’s original compressive strength.

To combat these drawbacks and offer a realistic option for self-healing concrete that can be easily adopted by the industry, the researchers proposed creating support inside the concrete that is reminiscent of existing aggregate structures that already help make concrete. These engineered aggregates contain healing agents within them that are activated when they encounter cracks that break them open. The first step in this process, outlined in the team’s recently published research, is figuring out what the best designs are for these engineered aggregates, with regard to providing the best healing result of various types of cracks.

Cracks in concrete, much like degradation of other structures, for example bridges, do not become readily noticeable until they are already quite large or widespread. At this point, repair is costly, requiring workers to identify and measure the crack(s), assess the concrete damage, design the best healing method and prepare the concrete for repair—injection of a glue polymer that needs to completely cure.

While self-healing concrete is nothing new, Pan said, previous approaches were not practical or sustainable on a large scale. “Basic reactions could cure cracks a few micrometers in size, but not larger.” About 20 years ago, she said, materials scientists began developing new methods that would allow for bacteria or microcapsules containing self-healing materials to be mixed into the concrete and activated upon stress/ impact. However, these approaches were not only expensive, she said, but “anytime you put holes in concrete, it will naturally create weaknesses.”

Understanding that the rocklike aggregate structures within concrete help to create its strength, the USC Viterbi researchers realized that recreating those structures could help achieve a self-healing concrete, while creating a shell within which the self-healing material could be infused. In their most recent paper for Construction and Building Materials, the researchers created a computational model that helps identify which shape and size of engineered aggregate is optimal for varying sizes of cracks. “When we have different configurations of concrete structures,” Pan said, “those structures tend to have different crack sizes. In that case, we want to know how to select the best size and shape for the engineered aggregate to create an optimal healing effect.”

The model can offer suggestions for optimal engineered aggregate formation for different cases like one big crack versus multiple small cracks or more likely, a bunch of cracks that are connected to one another.

When cracks occur in concrete with engineered aggregates, a healing material is released to help cure them. IMAGE/ XIAOYING PAN.

The next step in their research, Pan said, is to find out how the overall strength of concrete is impacted by different sizes and shapes of engineered aggregates. The two models will hopefully then result in recommendations that provide optimal healing effects, while maintaining the structural integrity and strength originally found in concrete.

Following this, Pan said they will conduct additional research on types of materials to work with. Materials such as polyurethane and sodium silicate are good candidates that work well as healing agents. Meanwhile, Pan said, a good candidate for the engineered aggregate material is cement. “Cement is cheap and won’t increase the price of concrete dramatically,” she said.

In the lab thus far, the team has tested some smaller samples that have only one or two engineered aggregates inside. A key test is to see what happens with water flow through a large crack—whether it exhibits healing or whether the water flows easily through the space, indicating the absence of healing. This is also a key component of why it is important to fix cracks sooner rather than later. “When concrete is cracked, water can flow through it very fast and bring with it aggressive, corrosive agents,” Pan said. “That can lead to more damage.”

Self-healing concrete could help increase the longevity of structures close to water sources, or in wet climates, Pan said, helping them to maintain their functionality. 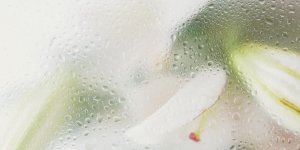