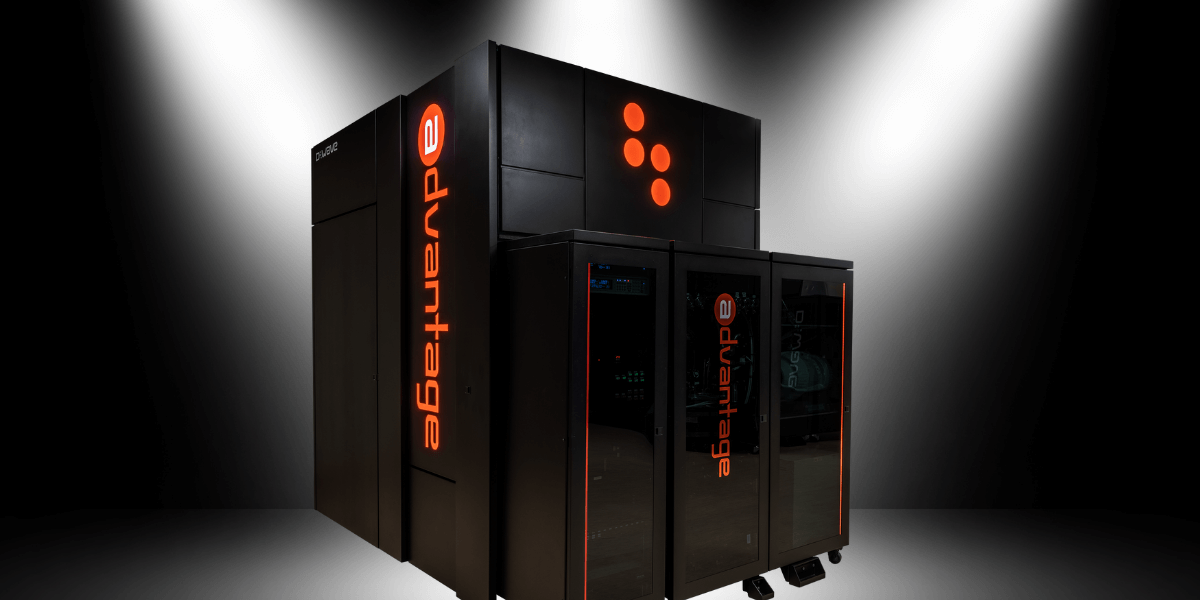 As part of the USC-Lockheed Martin Quantum Computing Center (QCC) hosted at the USC Viterbi School of Engineering’s Information Sciences Institute (ISI), the Advantage system is accessible via the Leap™ quantum cloud service.

The D-Wave Advantage quantum annealer is the largest scale programmable quantum information processor currently available anywhere, said Daniel Lidar, holder of the Viterbi Professorship of Engineering at USC, and the scientific and technical director of QCC.

“At ISI we want to be at the forefront of new technologies, and to explore all the possibilities. We are excited to be pioneers in research on quantum computing, and to advance this field so that companies can harness the power of this emerging technology for themselves,” said Craig Knoblock, Michael Keston executive director of ISI.

“The Advantage system provides a four-fold increase in the number of qubits from our previous system as well as increased coherence and other performance metrics,” Lidar said.  “We have great hopes for the new system as we explore coherent quantum annealing to achieve quantum speedups in quantum simulation, best-in-class optimization and machine learning. Some of our first projects will be to investigate speedup over classical optimization methods for hard optimization problems as well as pursuing additional government-funded research for identification and classification of quantum phase transitions.”

Through QCC, USC is currently one of the first universities in the world to host and operate a commercial quantum computing system. The launch of the USC-Lockheed Martin Quantum Computing Center in 2011 was followed by similar investments by Google and NASA the following year.

“Quantum Information Science (QIS) is a top priority research area for the nation and has long been a focus of  USC Viterbi” said Yannis C. Yortsos, dean of the USC Viterbi School of Engineering. “In collaboration with Lockheed Martin, we established at ISI in 2011 the first academic home for a quantum computing system, namely D-Wave One.”

USC faculty have mentored a new generation of Ph.D. students in QIS, who now have leadership positions in academia and the industry, Yortsos noted. The school has also established a new MS degree in QIS, with current worldwide student demand growing steadily.

“For more than a decade, research and education in QIS at USC Viterbi has been thriving and constantly growing,” Yortsos said.

The upgrade to Advantage offers multiple benefits for users. It will enable researchers to continue studying how quantum effects may speed up the solution of complex optimization, machine learning and sampling problems, and new breakthrough results in quantum optimization.

Businesses will benefit from the commercial use-cases that can be run on the quantum hybrid solver service. Government agencies and researchers also will have access to one of the most advanced systems in the United States for tackling key public sector initiatives including electrical grid resilience, emergency response and infrastructure optimization projects.

As a part of the D-Wave Leap quantum cloud service, users will immediately be able to access the Advantage quantum computer located at USC in real-time. Leap access gives researchers, government agencies and enterprises access to all of the programming tools and hybrid quantum-classical resources offered through Leap. This system will also be available today for use in Amazon Braket, Amazon’s quantum computing service.

“Making quantum computing ubiquitous and available is one of our core areas of focus and is central to the commercialization of quantum computing,” said Alan Baratz, CEO of D-Wave. “This is an important moment for our U.S.-based customers who want their Leap cloud access to the newest Advantage system and quantum hybrid solver service to be in region.”

“Eleven years ago, together with Lockheed Martin, we installed our first quantum system at USC,” Baratz added. “Fast forward to today, delivering one of the most performant commercial quantum computers in the world yet again allows users to harness the power of annealing quantum computing for real-world optimization problems, all accessible real-time through our Leap quantum cloud service and in AWS’s Amazon Braket.”