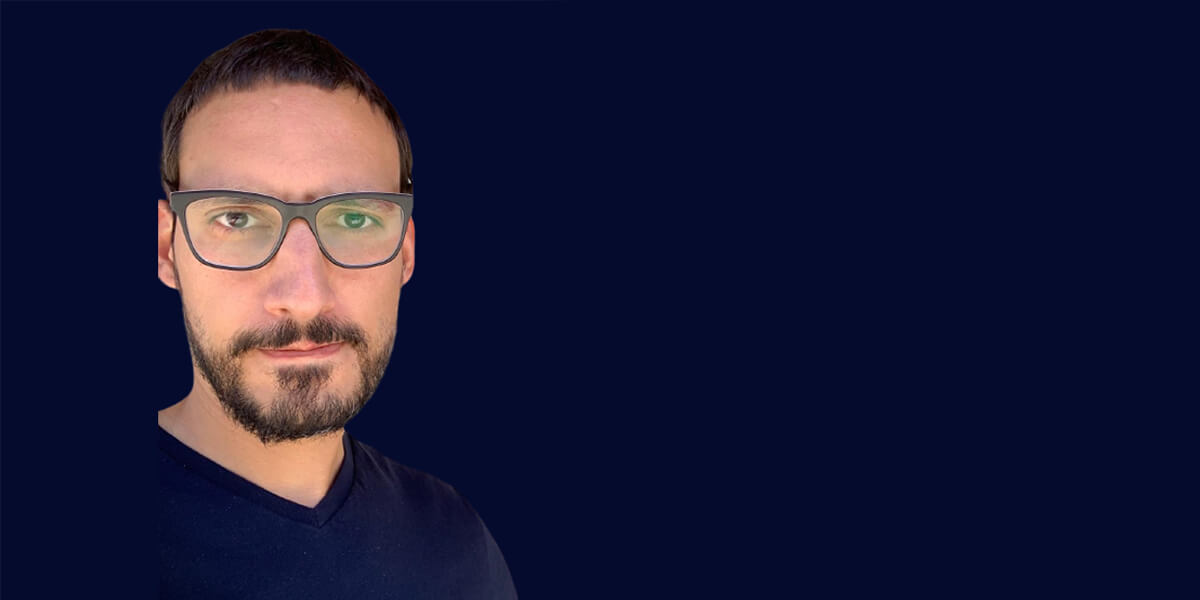 Alexis Messina had an idea for a social media platform where beauty enthusiasts could share ideas, review cosmetics and buy skincare, makeup and haircare products. The burgeoning entrepreneur envisioned an online community that would “foster organic relationships built on trust, an intersection of Yelp and Instagram.”

Messina, a 23-year-old senior at the USC Marshall School of Business, wanted to find someone who could build her a complex web app quickly, inexpensively, and most important, professionally. Last year, the founder and CEO of Chime Beauty placed a notice on a Marshall entrepreneurship website seeking an app developer who could turn her vision into a reality. With such work going for as much as $60,000, she said, Messina hoped for the best.

Helmi’s startup, Apsy, leverages artificial intelligence to build customized apps at a fraction of the cost of those developed by similar companies. Apsy also promises to do so faster and with more features, largely because of Helmi’s technological know-how, which he is further refining and deepening as a doctoral student under the direction of Professor Nenad Medvidović.

As a reflection of Apsy’s potential, the startup was named a finalist in the 2020 Maseeh Entrepreneurship Prize Competition, or MEPC, the premier business model contest for USC Viterbi.

Helmi met with Messina several times to discuss the design and features she wanted for Chime Beauty. Then he and his team, which includes Alex Kwamin, vice president of sales, and Paulina Vargas, vice president of experience, went to work. After six months, they had produced a web-based social media platform that allows users to post product reviews, follow and message one another, and receive recommendations based on personalized preferences.

“They did an amazing job. I’m so excited and proud of the product they helped me create,” said Messina, who reported that Apsy will soon develop a mobile app for her business. “It’s exactly the design that I wanted and the functions, and it only cost $5,000. I would highly recommend Apsy.” Apsy targets startups and small businesses with limited app budgets, typically between $3,000 and $15,000, Helmi said. Such companies often have a hard time finding reputable developers that could build a quality app at those prices.

“There are an increasing number of small businesses that need to have an app but which don’t have the resources to have an in-house app development team or the resources to hire externally. Apsy solves that,” said Orlando, who has mentored Apsy in the USC Incubator. “As a result, businesses can focus on doing what they do best while benefiting from an inexpensive native app sooner and more cheaply than otherwise.”

Apsy recently build a web-based app for Volynt, a company that uses AI to transform smartphones into at-home biometric screening tools to drive health awareness, testing and doctor visits. Volynt co-founder Hazel Mann, a USC Marshall alumna, said she paid less than $10,000 for the complex enterprise app. By contrast, another company said the work would cost at least $100,000 and take a minimum of 10 months to complete – seven more than it took Apsy.

Given that developing an app is the biggest expense for most startups, Mann said, new companies could benefit greatly from working with Apsy.

“This could emancipate so many ventures and allow them to become a reality when otherwise they would just be an idea,” she said.

To begin the process, customers meet with Apsy designers to come up with the look and functionality of the app they want. Clients choose a general design from a library of templates and modify the user interface to their specifications. Leveraging vision AI, an algorithm quickly produces code to create the app’s look and feel.

To develop the app’s functionality, such as the ability to stream video or make a purchase, a designer sends a description of the desired features to an algorithm that relies on natural language processing and AI to work its magic. A deep learning model extracts keywords and converts them into code “based on a library of thousands of application programming interfaces, which is basically part of the back-end that we’ve created,” Helmi explained. “Some examples of API abilities include allowing app users to create a comment, send a message to another user or place an order.”

Apsy has filed a provisional patent for the overall process and methodology. Helmi said he hopes to have the company’s entire app-making process automated by 2023, up from about 60% today.

Apsy is already profitable, Helmi reports. The company currently has 10 customers worldwide and posted sales of nearly $200,000 in 2021. Looking ambitiously toward the future, Helmi projects that Apsy could have more than two-thirds of the global app market for startups and small businesses within the next five years. He hopes to open Apsy stores in university towns and other areas with a high concentration of startups. As envisioned, customers could have a prototype developed in 30 minutes.

To get there, Apsy wants to raise $1 million and spend much of that on advertising and brand-building.

“Our competitive advantage is a set of patented tools that use complex AI and automated algorithms to generate code,” he said. “Building such a platform requires advanced knowledge about NLP, vision AI and advanced algorithms, which we have, along with the ability to offer a [better] app at a lower price.”