ISI has presented Pedro Szekey, Ewa Deelman, and John Heidemann with an Institute Achievement Award in recognition of innovative and exemplary contributions to research at ISI. Awards were presented at ISI’s annual holiday celebration on 16 December 2016. 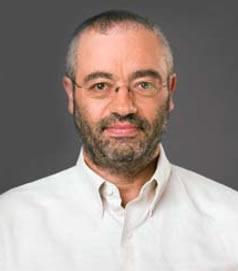 Pedro Szekely received a 2016 Institute Achievement Award for tackling challenging research problems at scale with an unflinching commitment to success.

Pedro has been directing the Domain-Specific Insight Graphs (DIG) project, exhibiting outstanding leadership and management skills. His vision and courage in tackling challenging problems at scale, his ability to manage large, heterogeneous research teams, and his commitment to the success of the program are models for ISI researchers. The outcome of this effort is the computational platform (DIG) that enables novel approaches to collecting and exploiting digital information, with applications that range in scope from combatting human trafficking, to ensuring consumer protection and uncovering illegal e-commerce schemes. 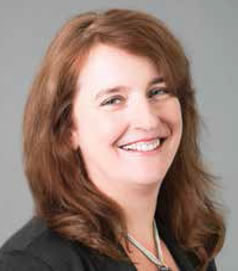 Ewa Deelman was honored with a 2015 Institute Achievement Award for technical contributions and leadership in the field of scientific workflow systems for high-performance computing.

An innovator in the area of scientific workflow management, Ewa introduced the concept of decoupling the workflow description from the workflow execution, which enabled scientists to describe the workflows in an abstract, resource-independent way that a planner could map to available distributed resources. Her work has made significant contributions to the research agenda of the Institute as well its external reputation, culminating in the 2015 High-Performance Distributed Computing Achievement award “for her significant influence, contributions, and distinguished use of workflow systems in high- performance computing.”

Ewa and her team have translated their research into a software product — the Pegasus Workflow Management System — that is being used by a number of influential science projects. It recently contributed to the Laser Interferometer Gravitational-Wave Observatory’s (LIGO) long-awaited detection of gravitational waves. 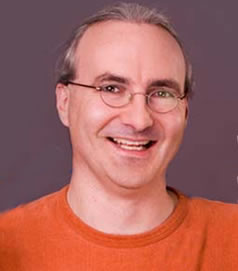 John Heidemann was presented with a well-deserved 2015 Institute Achievement Award for pioneering work in mapping and understanding the Internet.