Dresden Kershaw will be putting his responsibilities as caretaker on hold to attend USC this spring semester. Photo credit: Dresden Kershaw

Dresden Kershaw was just three years old, growing up in Oregon, when his father was diagnosed with multiple sclerosis. Kershaw’s mother dedicated her life to caring for her young son and her ailing husband. When Kershaw was old enough, he began to share in the responsibility of caretaker.

Most students wouldn’t have time for much else. But Kershaw is different.

Instead, he worked multiple restaurant jobs in between his family responsibilities, volunteered at state parks, taught himself coding with free online programs and designed multiple personal engineering projects for mere fun, exploring ways computer science could be used for ecological purposes.

“I’ve risen above my dad’s disease in academics, pushing myself as hard as I can,” said Kershaw, who, began attending the USC Viterbi School of Engineering last month. “Someday, I want to provide for my dad, giving back for all he’s done for me throughout the years.”

This spring, for the first time, he will be 2,500 miles away from the responsibilities of a caretaker.

As a high school student, Kershaw harnessed his incredible hunger for knowledge to excel beyond just academics, all in spite of the obstacles he faced at home.

He was a member of his school’s Envirothon Team, Science Club and Spanish Club. He won numerous county competitions, competed in the Maryland Science Bowl, and even earned Maryland’s Seal of Biliteracy while working as a translator at a local state park. 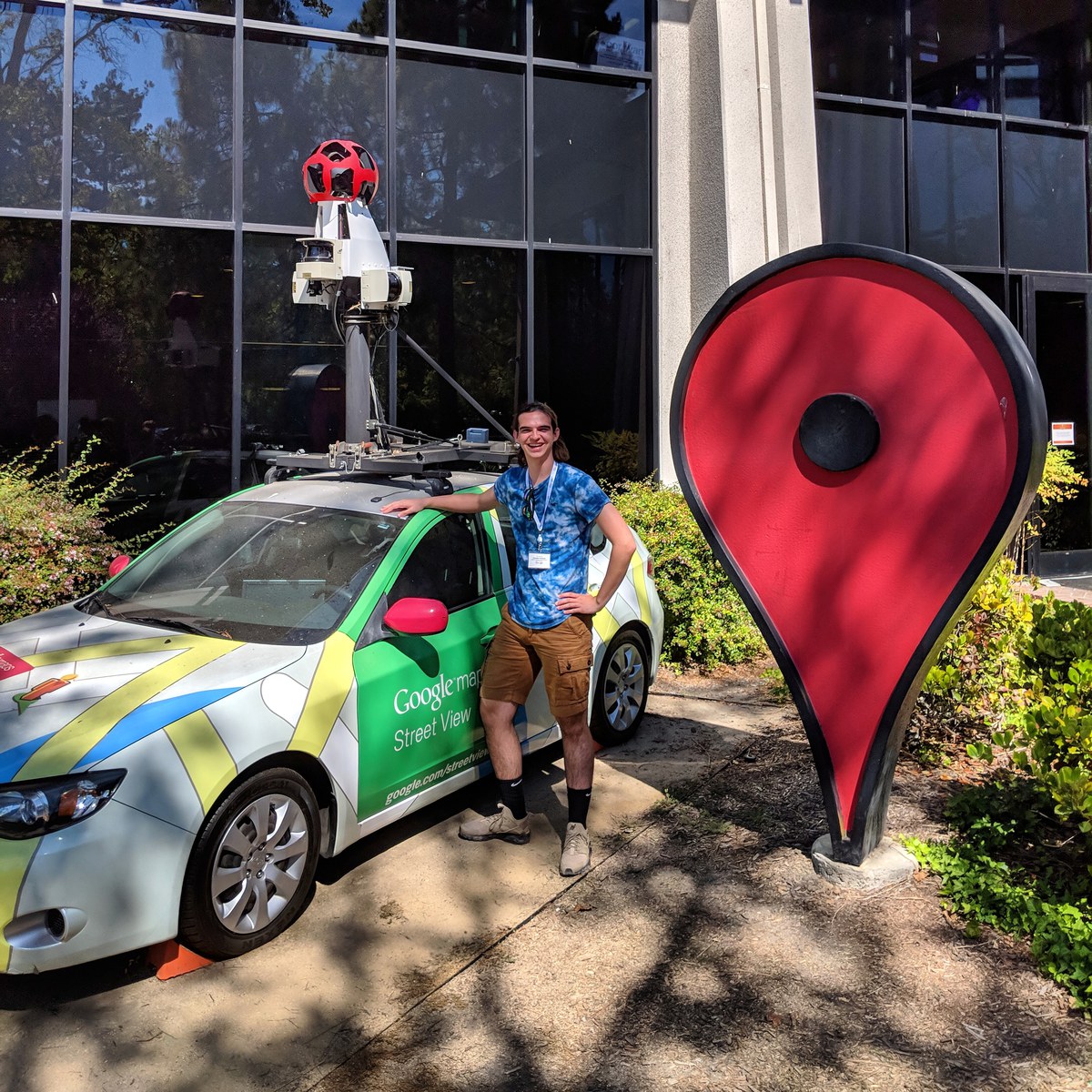 Aside from school, Kershaw taught himself how to operate several computer science applications, designing an LED light system and a 3-D model beehive, all by virtue of his own self-enterprise.

“I never had anything laid ahead of me, but by blazing my own trail and pushing through the adversity I faced every day, I mustered the drive to keep going forward,” said Kershaw.

A Change of Pace

Growing up in Hillsboro, Oregon, a blooming suburb of Portland, and moving to a defunct coal-mining town in Cumberland, Maryland, Kershaw has seen two very different sides of the same coin.

Hillsboro is home to one of Intel Corporation’s largest facilities, employing a significant portion of the town’s population. Cumberland, however, still suffers from the environmental fallout of the local mining industry.

“Living in Cumberland brought a lot of environmental problems to light that I had not been aware of growing up in Oregon,” Kershaw said. “There’s acid mine drainage there from virtually any old abandoned mine; the creeks run orange; that’s just a fact of life in Cumberland.”

Kershaw not only endured his hardships at home, but also witnessed the suffering of his entire community.

“I know that my one driving moral is to help people,” Kershaw said. “I’ve struggled with many things in my life, and I just want to be a driving force in helping other people get through their misfortunes and move forward.”

Trojan on the Horizon

“The reason I chose USC is because of its fluid engineering program,” Kershaw said. While I really do enjoy computer science, knowing I can pursue other routes within engineering and learn as much as possible is what drove me to come to USC.”

Kershaw came to visit USC during a National Geographic Student Expedition, falling in love with the university and its campus. 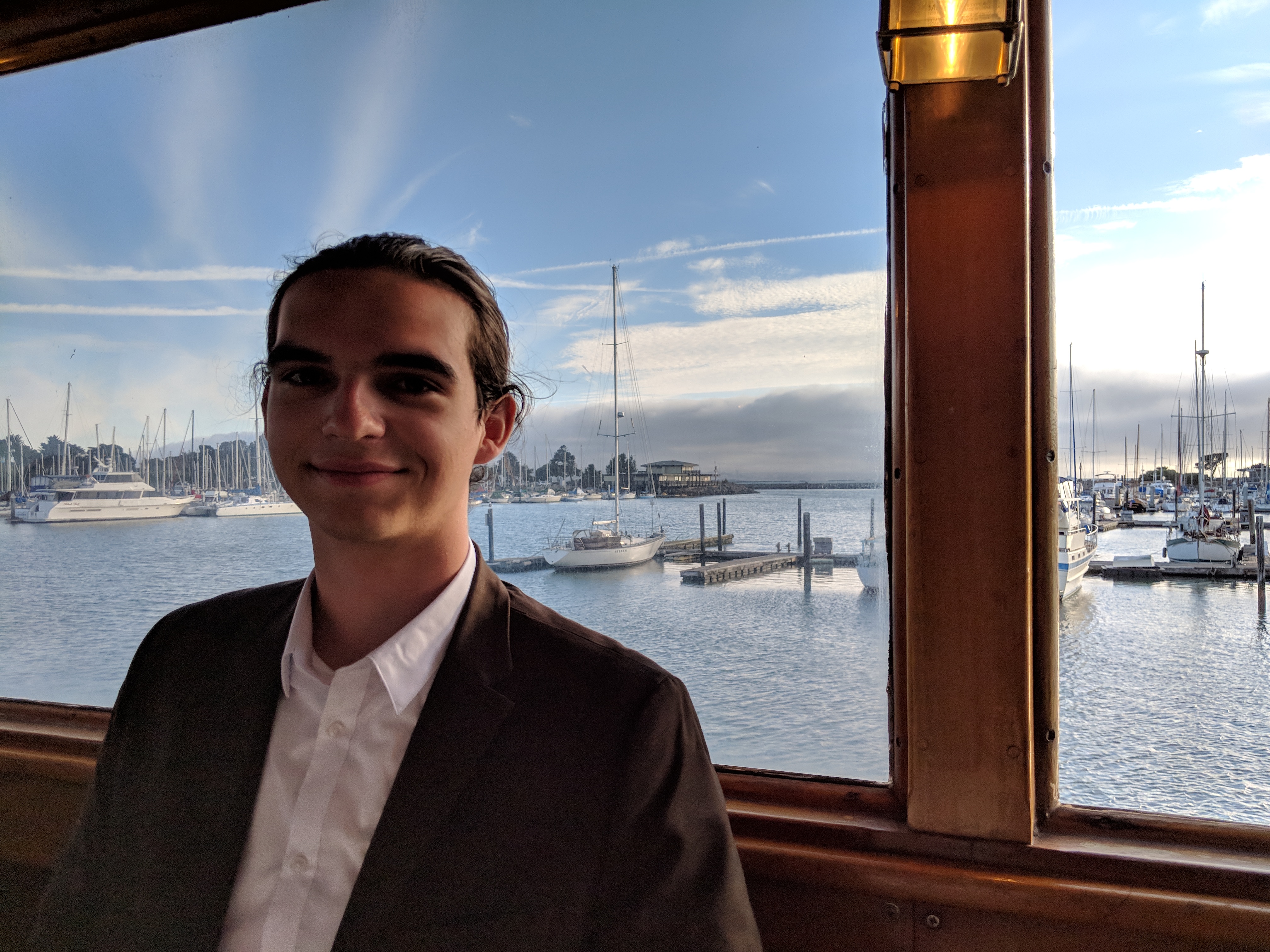 “I expect to learn a lot,” Kershaw said. “I’m going to dive into computer science with world-class courses, instructors and mentors. This is a top-tier education and I’m going to learn as much as I can.”

Before leaving, however, Kershaw had only one thought in mind. “I want to help my dad while I’m still here, to be there as much as I can before I go off to college,” Kershaw said.

USC Viterbi student cofounded new student club to explore technology in all its dimensions, including ethics

Moving Analytics, led by three USC Viterbi alumni, seeks to be in all 50 states by the end of 2023