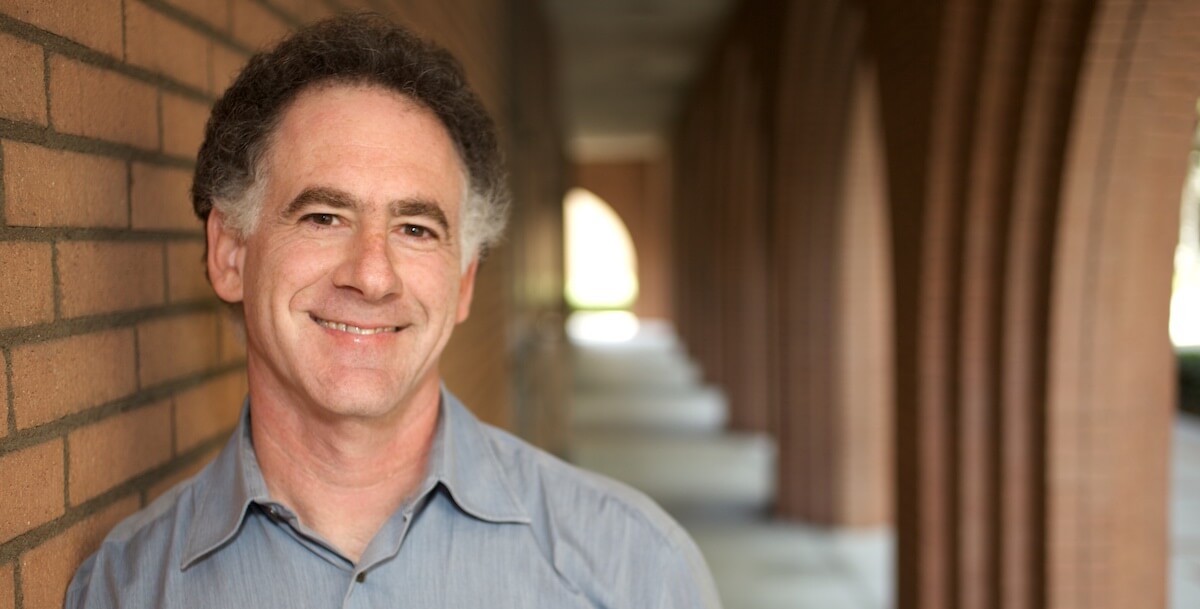 The council of the American Association for the Advancement of Science has elected six USC faculty members to the rank of AAAS fellow for 2020.

Selected by the council each year, AAAS members whose “efforts on behalf of the advancement of science, or its applications, are scientifically or socially distinguished” are elected to become AAAS fellows through a judicious process.

AAAS fellows are comprised of scientists, engineers and innovators who have been honored for their achievements across various fields, including research, technology, industry and government, teaching, excellence in communication and interpreting science to the public. The newly elected AAAS fellows will be honored at the Fellows Forum in conjunction with the AAAS annual meeting in February, which will be held virtually.

Collaborations with clinicians from major cancer centers, such as the MD Anderson Cancer Center and Memorial Sloan Kettering, have allowed him to use real patient data for many different cancer types to develop these models. Recently, his research group began a new collaboration with the Brain Tumor Center at the USC Norris Comprehensive Cancer Center. Being able to accurately quantify the efficacy of different possible treatment scenarios that could be used to help cancer patients is incredibly valuable to major medical-university centers like USC, Newton said.

“I consider one of the goals of everything we do as attempting to add value to the clinical teams by helping them better understand and interpret the data they generate,” he said. “If they think our models can help them make better decisions for their patients, I am more than thrilled to participate.”

Currently, Newton is working on developing models to predict brain metastases for breast and lung cancer patients in collaboration with the Brain Tumor Center.

Read the full piece including all the USC Viterbi 2020 AAAS fellows at USC News.